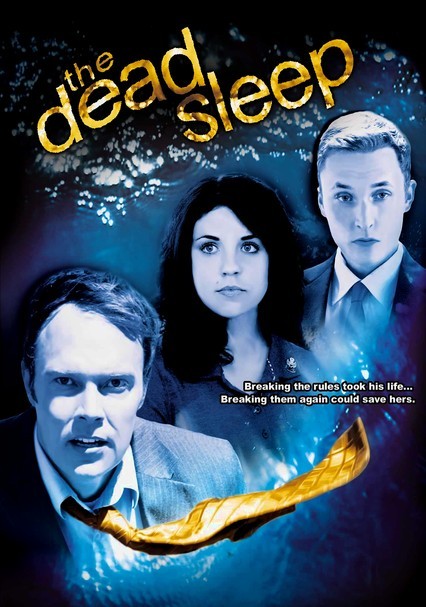 2009 NR 1h 34m DVD
In this twisty supernatural thriller, Paul Wells (Chris Armstrong) is a man who gave his life for his family, and now in death, he's willing to do it all over again, even if it means breaking the rules -- and the continuum of life and death. Desperate to save his daughter from a fate for which he blames himself, Wells defies mortality, becoming a force of protection and vengeance, existing somewhere between this world and the next.