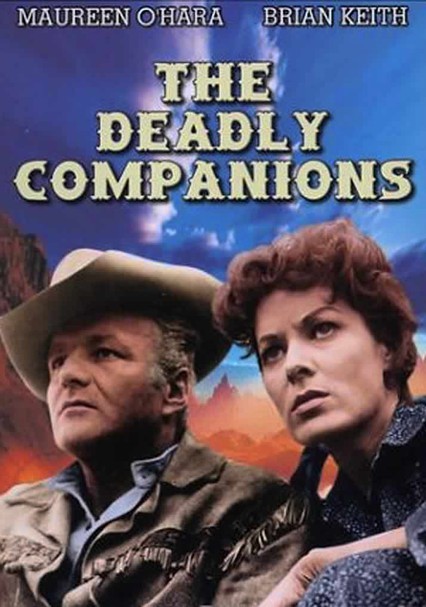 1961 NR 1h 30m DVD
Sam Peckinpah's debut film follows former Union soldier Yellowleg (Brian Keith), who accidentally kills a boy during a holdup, then helps the boy's mother, Kit (Maureen O'Hara), transport her son to his grave site. On the trip, Yellowleg struggles with ornery characters and his growing attraction to Kit. His long-standing grudge against a Confederate soldier who once tried to scalp him comes to a climatic end in the final scenes of this Western.