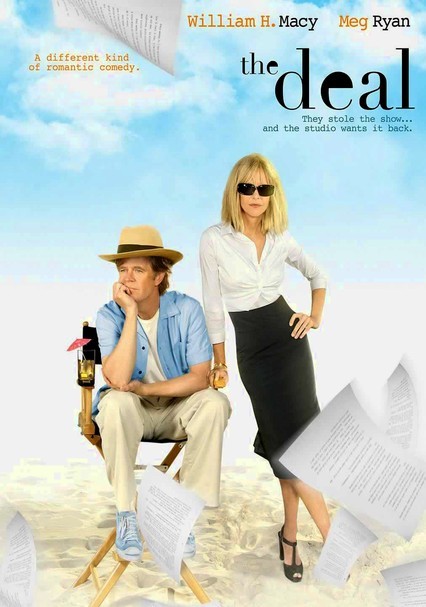 2007 R 1h 40m Blu-ray / DVD
William H. Macy stars in this irreverent comedy as a desperate movie producer who lands himself in hot water when the star of his big-budget biopic on British Prime Minister Benjamin Disraeli is kidnapped from the set. Based on Peter Lefcourt's novel of the same name, this outrageous look at the zany world of filmmaking also stars LL Cool J, Meg Ryan and Jason Ritter.