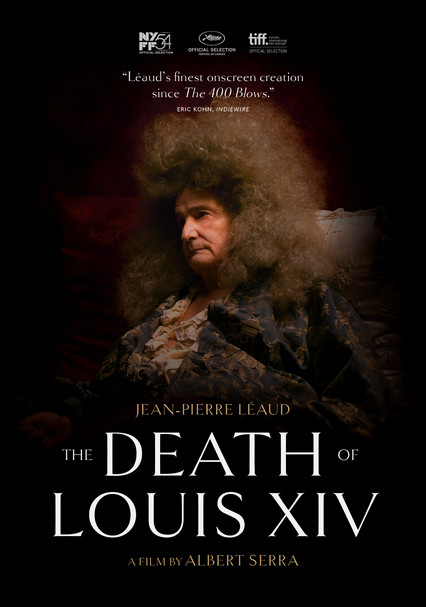 2017 NR 1h 55m DVD
Versailles, August 1715. Back from hunting, Louis XIV - magisterially interpreted by New Wave icon and honorary Palme d'Or recipient Jean-Pierre Léaud (The 400 Blows) - feels pain in his leg. A serious fever erupts, which marks the beginning of the agony of the greatest King of France. Surrounded by a horde of doctors and his closest counselors who come in turns at his bedside sensing the impending power vacuum, the Sun King struggles to run the country from his bed.