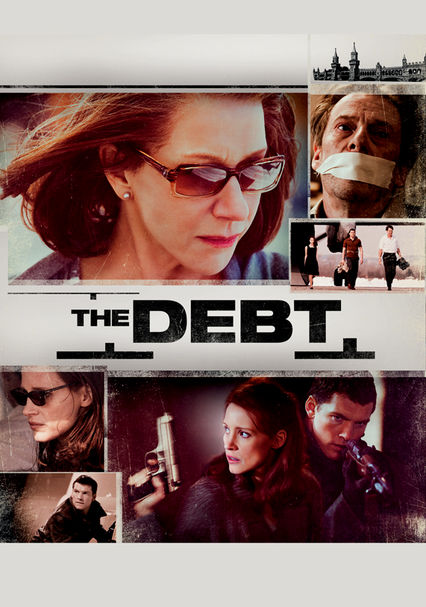 2010 R 1h 54m Blu-ray / DVD
Rachel Singer is a former Mossad intelligence agent who is forced to relive her 1965 pursuit of a notorious Nazi war criminal after the bold and dangerous fugitive is suspected to have reemerged 30 years later in the Ukraine.

Parents need to know that this intense spy thriller, which jumps between the late 1960s and the late 1990s, centers on a trio of agents who -- despite being celebrated as heroes -- share a dark secret about a covert mission. Expect several fight scenes that are brutish, bloody, and realistic; you really feel like the characters are fighting for their lives. There's also some swearing (including "f--k") and drinking, and several characters smoke cigarettes (accurate for the '60s setting).

A couple is shown in bed (no nudity), presumably the morning after they 've slept together. A towel-clad woman steps out of the bathroom, with men watching her.

Several intense fight scenes are brutal and desperate, showing people who truly seem to be fighting for their lives with whatever weapon might be at hand. Some of these encounters feature young, fit agents, while others involve people in their 60s, but they're all bloody and powerful.

Some swearing, including "s--t" and multiple uses of "f--k."

The main take away is about honesty: While a lie might sometimes seem like the easiest way out, in the long run, the truth always wants to come out, and carrying the burden of a lie can be harder than revealing the most difficult secrets.

Some social drinking and period-accurate smoking.