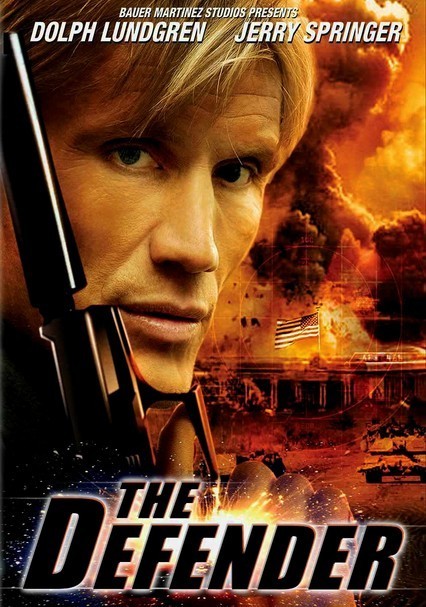 2004 R 1h 30m DVD
This rousing political thriller marks the directorial debut of action hero Dolph Lundgren, who also stars. Assigned to protect a high-ranking government official during a secret meeting with a terrorist, security expert Lance Rockford (Lundgren) and his elite team are ambushed. Amid the fiery maelstrom that ensues, Rockford's instincts, loyalties and beliefs are put to the ultimate test. Jerry Springer co-stars as the president.