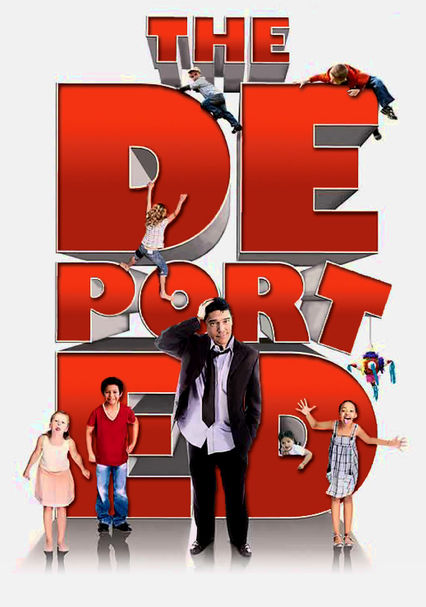 2009 PG-13 1h 17m DVD
Nicholas Turturro co-stars with his son in this charming comedy about a struggling actor, Gianni DiCarlo, deported to Mexico by rogue U.S. immigration agents. Lost and alone, Gianni wrestles with his identity as he confronts life south of the border. During his desperate attempts to return home, Gianni's new friends -- a group of unruly orphans -- help him thwart the Mexican police. Talia Shire and Paul Rodriguez also star.