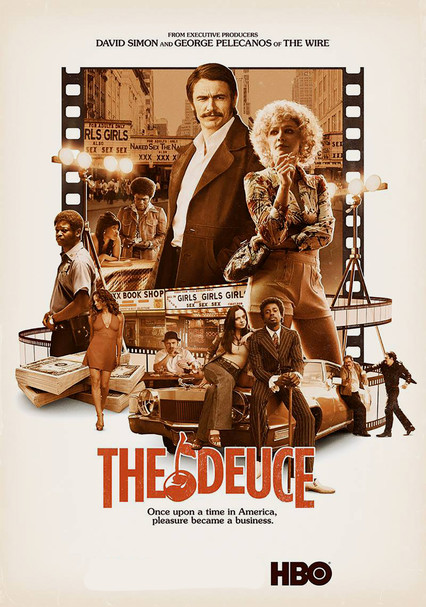 Moving the action from the early 1970s to the late '70s, this gritty drama continues to focus on the by-now-booming pornography industry in New York City's Times Square and the characters who inhabit that world.