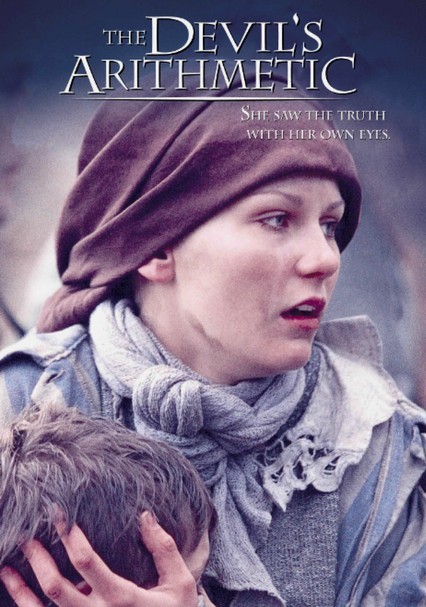 1999 UR 1h 41m DVD
Jewish-American teen Hannah Stern (Kirsten Dunst) isn't much interested in her family's religious tradition. But her blasé attitude changes radically when she's suddenly transported back to a 1941 Nazi concentration camp. There, Hannah learns firsthand the horrors of the holocaust and the price her family and other Jews paid because of their heritage. Brittany Murphy, Louise Fletcher and Mimi Rogers co-star in director Donna Deitch's film.