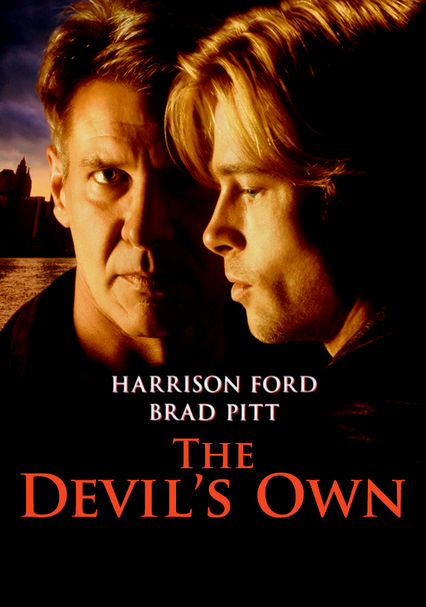 1997 R 1h 51m DVD
Determined to avenge his father's death at the hands of British soldiers, Irish Republican Army terrorist Frankie McGuire sails to America to buy weapons from an underground arms dealer. But his cover is blown when things don't go as planned.