The Dive from Clausen's Pier 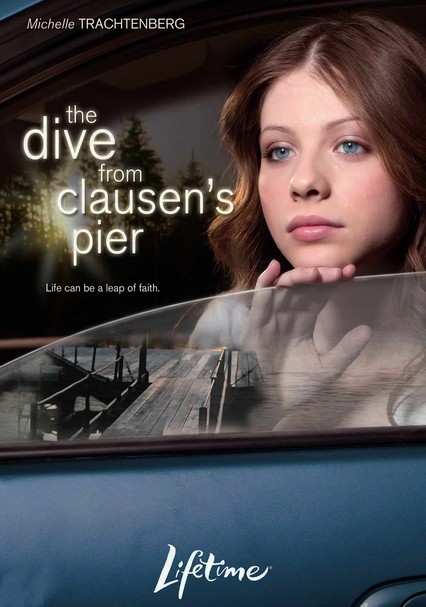 The Dive from Clausen's Pier

2005 NR 1h 26m DVD
In this poignant film that originally aired on the Lifetime network, Michelle Trachtenberg stars as a young woman who faces the most difficult decision of her life when her fiancé is paralyzed in a diving accident. The accident occurs shortly after Carrie realizes she no longer loves Mike -- and now he needs her more than ever. Confused, Carrie impulsively flees to New York to seek out a gorgeous older man she's just met. Will Estes and Sean Maher co-star.