The Docks of New York 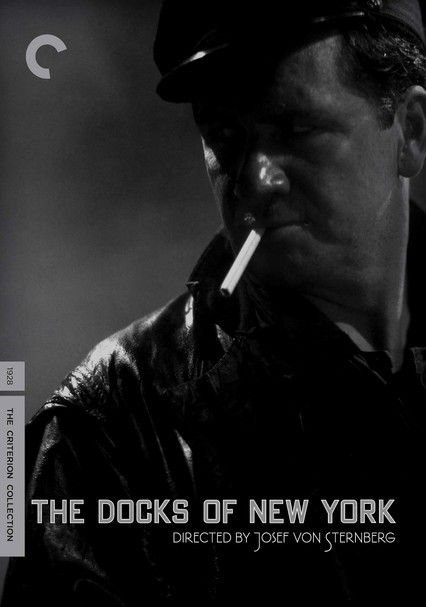 The Docks of New York

1928 NR 1h 15m DVD
When burly seaman Bill Roberts (George Bancroft) sees a young woman trying to drown herself in the East River, he jumps in to rescue her -- but soon comes to realize that much more will be required to save her from her desperate straits. Also starring Betty Compson, this gritty look at life on New York City's early 20th century waterfront is among several brilliantly crafted silent films from acclaimed director Josef von Sternberg.