The Documentaries of Louis Malle: Calcutta 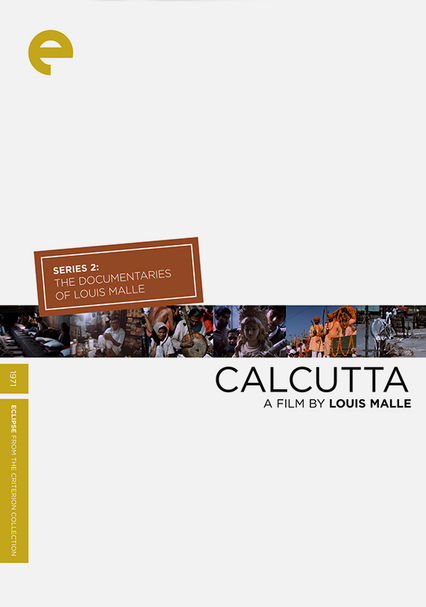 The Documentaries of Louis Malle: Calcutta

1969 NR 1h 45m DVD
While collecting and editing footage for his documentary Phantom India, acclaimed French filmmaker Louis Malle (My Dinner with Andre) found that he had so much material left over from his stop in Calcutta in the late 1960s that it warranted a separate film. The result is a mesmerizing portrait of a third world city on the brink of chaos, a community plagued by political unrest and social turmoil.