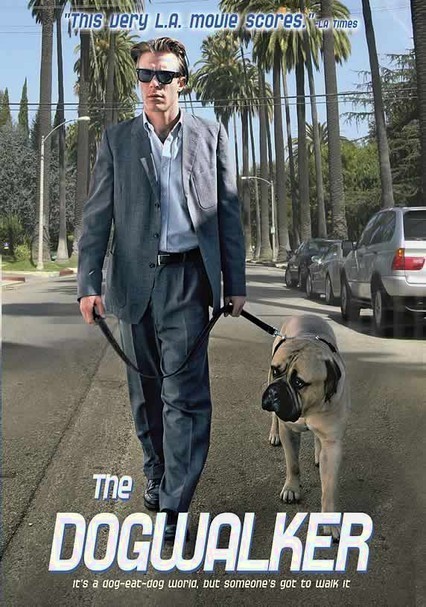 1999 UR 1h 39m DVD
Jerry (Will Stewart) isn't looking for redemption, but he somehow finds it when, in a move that's grossly out of character, he helps Alma (Carol Gustafson), an old woman, get to a hospital when her dog accidentally knocks her over. There, he meets Alma's daughter, Helene (Stepfanie Kramer), who hires him as a dog walker. Before long, Jerry's on the road to botching his gig when he helps his slacker pals hatch a plan to rob his new employers.