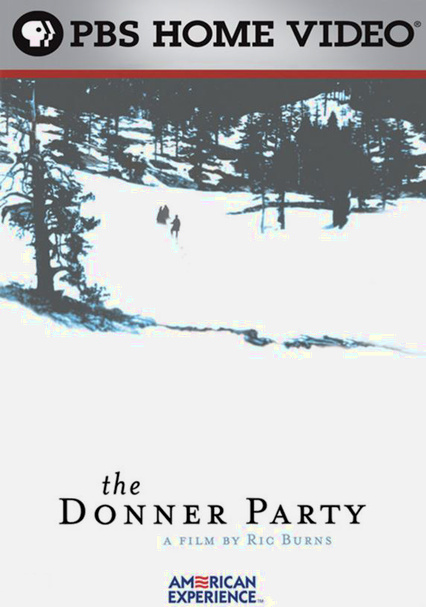 2000 NR 1h 30m DVD
From the PBS series "American Experience" comes this documentary about a harrowing struggle for survival. Like many others with the pioneering spirit, the Donner party headed west for California in 1846, following their American Dream. Hitting difficult terrain and weather, they were forced into some of the most excruciating survival techniques known to man, and their name became synonymous with their hardship ... and their curse.