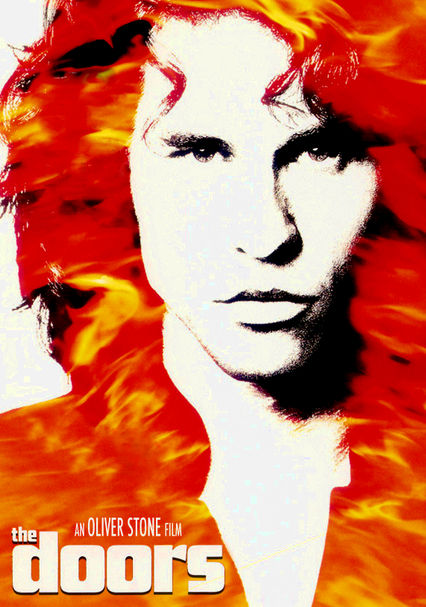 1991 R 2h 18m DVD
Director Oliver Stone's sex-and-drug-soaked biopic chronicles Jim Morrison's rise from obscurity to the pinnacle of fame as the lead singer for the Doors, culminating in his tragic final days in Paris.