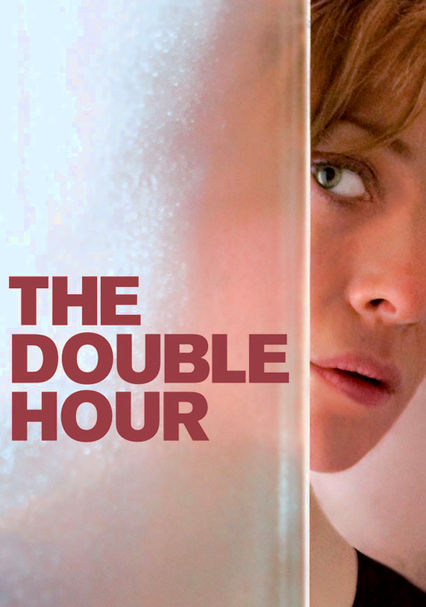 2009 NR 1h 36m DVD
In the wrong place at the wrong time, Sonia takes a bullet to the head during an art robbery. She survives, but later finds herself haunted by visions. Her mysterious past, meanwhile, comes to light under the watchful eye of a suspicious policeman.