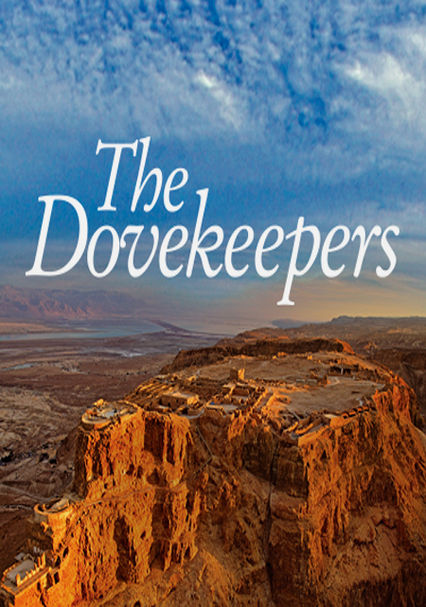 2015 NR 1 season
In A.D. 70, the Romans drive a group of 900 Jews out of Jerusalem and then besiege them in a mountain citadel above the desert floor. Among the group are four disparate women tasked with caring for the fortress's flock of doves.

Bringing to life the celebrated historical novel of the same name, this dramatic miniseries chronicles the role of a handful of courageous women who were among the doomed Jews at the legendary siege of Masada.

Parents need to know that The Dovekeepers, which is based on a novel of the same name, offers a dramatic interpretation of a period in ancient Jewish history, the siege of the Masada. The power of God, Jewish law, and persecution are major themes in this epic miniseries, which contains lots of violent, bloody battle and murder scenes using swords, daggers, and other weapons. There's a partial reenactment of a rape, and suicide, adultery, and bearing children out of wedlock are discussed.

The Sicarii are committed to assassinating Romans. Bloody fistfights, knife and sword attacks visible. Rape and suicide are themes.