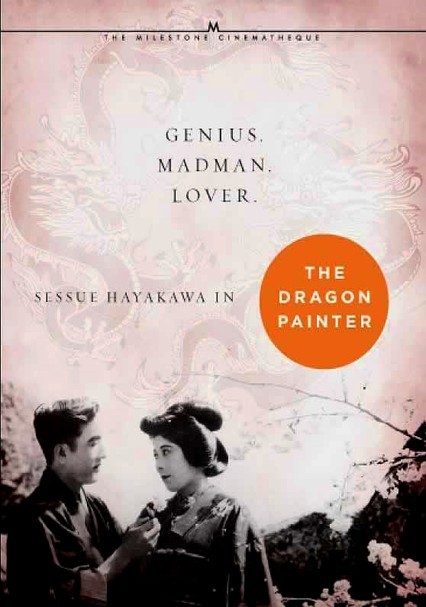 1919 NR 0h 53m DVD
Inspired by the belief that his fiancée, a princess, was captured by a dragon, Japanese mountain hermit Tatsu (Sessue Hayakawa) produces incredible works of art. Upon discovering this mad genius's work, Kano, a famous artist (Edward Peil Sr.), attempts to bring him into society. But when the uncivilized Tatsu meets Kano's daughter, he immediately falls in love with her, convinced he's found his long-lost princess.