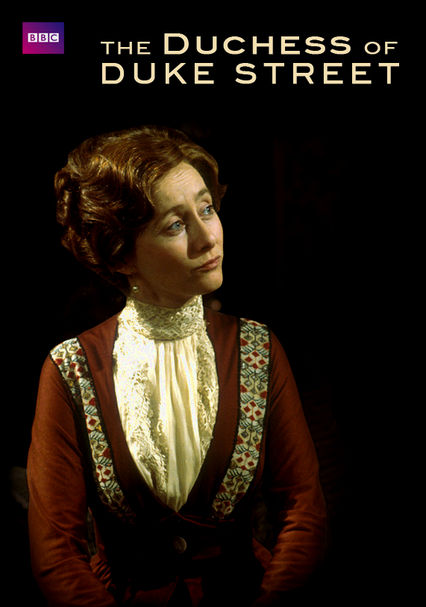 1976 NR 2 seasons
Loosely based on the real-life proprietor of the Cavendish Hotel, this artful BBC costume drama set in early 1900s London stars Gemma Jones as Louisa Trotter, a kitchen maid whose looks and drive enable her to become a celebrated cook and hotelier. Trotter's liaison with Albert, Prince of Wales, launches her ascent in society, but she also faces a wealth of challenges and prejudices on her way toward gaining the upper-crust stature she seeks.

This acclaimed BBC miniseries traces the triumphant, 20-year ascent of ambitious 19th-century scullery maid Louisa Leyton (Gemma Jones), who rises through the ranks to eventually rub elbows with the rich and powerful. After persevering through a turbulent marriage and financial hardship, Louisa becomes mistress of the successful Bentinck Hotel in London, an establishment that caters to only the most discerning of Edwardian society.

In this sequel to the acclaimed BBC miniseries, Gemma Jones reprises her role as the persevering Louisa Trotter, the erstwhile scullery maid who ultimately became the proprietress of London's fashionable Bentinck Hotel. Ruling her dominion with an iron fist, Louisa finds her mettle tested by mounting financial losses, the gathering storm of World War I, and a brother who incites her dedicated employees to revolt.