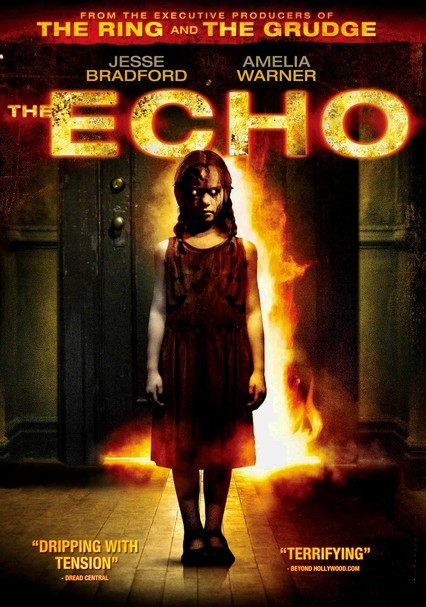 2008 R 1h 36m Blu-ray / DVD
Echoes from the past plague ex-con Bobby (Jesse Bradford) when he moves into his dead mother's apartment and begins to hear disturbing noises next door. His paranoia grows as he investigates and realizes that no one else notices the strange and sinister happenings. Director Yam Laranas favors creative lighting and suspenseful editing over special effects in this terrifying remake of his 2004 film of the same name.