The Education of Shelby Knox 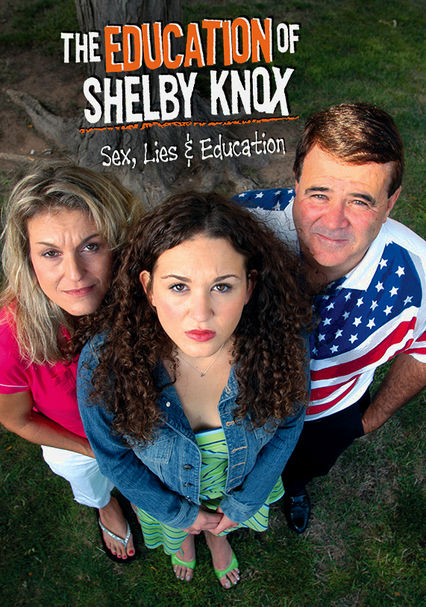 The Education of Shelby Knox

Talk about abstinence and abstinence pledges, and sex with and without a condom. One sex educator shows how to put a condom on a dildo. Girls are ascribed a point value for how much sexual experience they have and then boys try to go out with the girls with the least experience and "screw" them. Some kissing and hugging, but nothing explicit. Gay teens are shown, sometimes with arms around their shoulder, but no kissing and nothing explicit. A school official is discovered to be having an affair at the office. There's talk about teens who are gay having a life-expectancy of 40 years and being sinners, and talk of teens who have sex being "like dogs on a streetcorner."

One teen talks about boys trying to hit him with a baseball bat.

Ocassional swearing, including "f--k" and "hell."

Shelby and her parents talk openly about issues they disagree with and encourage their daughter to follow her dreams. Teens and adults deal with the hot-button issue of teen sex in a mature way, though they often disagree.

One girl talks about having liquor bottles as "best friends" but no one drinks on-screen.