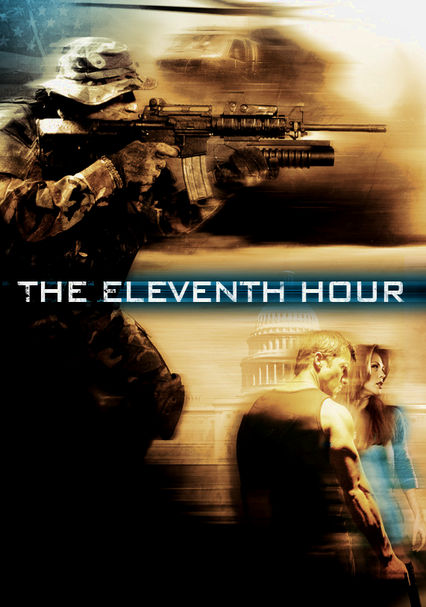 2008 NR 1h 33m DVD
After enduring years of torture in a North Korean prison, ex-Navy SEAL Michael Adams is tangled in an assassination plot. If Adams doesn't kill his commander a rogue North Korean general will set off a bomb that's planted inside Adams's wife's head.