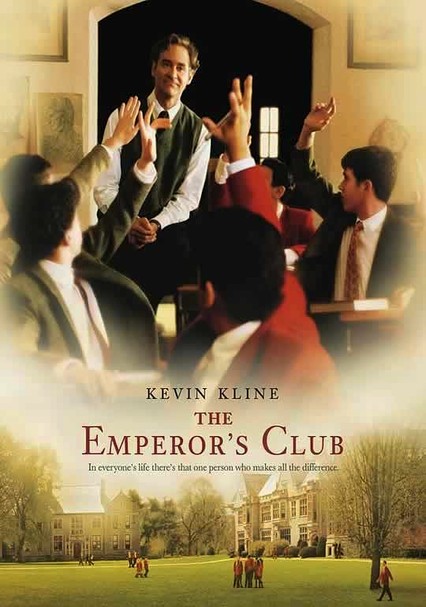 Parents need to know that this movie has some mature material, including very strong language, nudie magazines, and a reference to co-ed skinny dipping. Characters drink and smoke. The issue of character and integrity is a theme of the movie.