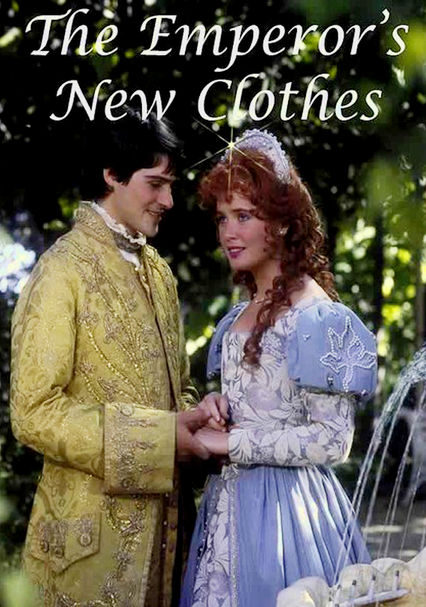 1987 G 1h 24m DVD
Preparing for his daughter's wedding, the emperor hires two tailors to make him a suit. But one tailor tries to steal the royal jewels, the other goes after the daughter, and both convince the emperor to wear a suit rather unbefitting of royalty.