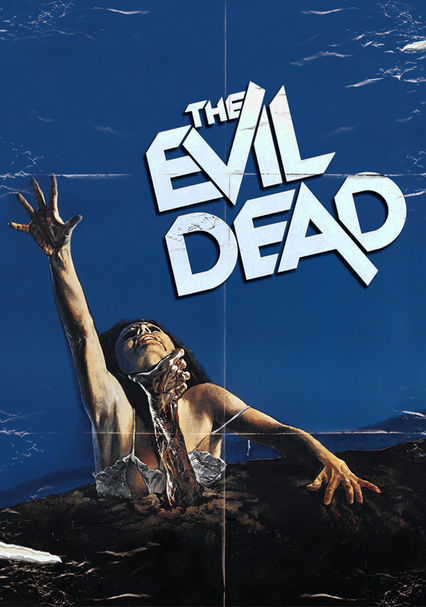 1981 NR 1h 25m DVD
During an unplanned stop at a remote cabin deep within the woods, a group of teens falls prey to a mysterious supernatural force. As his pals become possessed and turn into flesh-eating zombies, Ash Williams tries to keep his cool and save his skin.