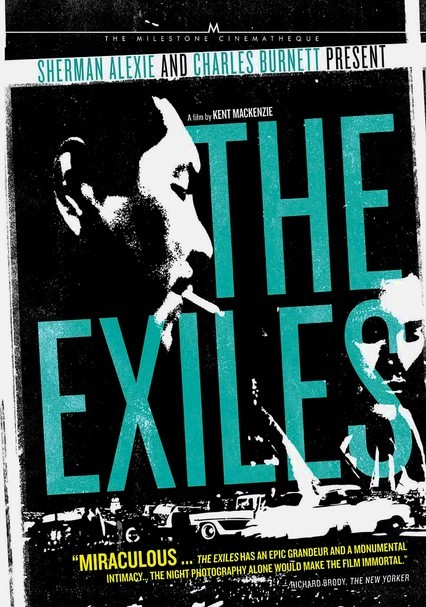 1961 NR 1h 12m DVD
Director Kent MacKenzie's 1961 documentary chronicles a day in the life of a group of 20-something American Indians who left the reservations behind for a new life in Los Angeles. Interviews and candid moments reveal the hopes and struggles of Yvonne, her boyfriend, Homer, and their friends. The film paints a starkly realistic picture of the transplants' lives in the city as members of the group deal with alcoholism and impending parenthood.