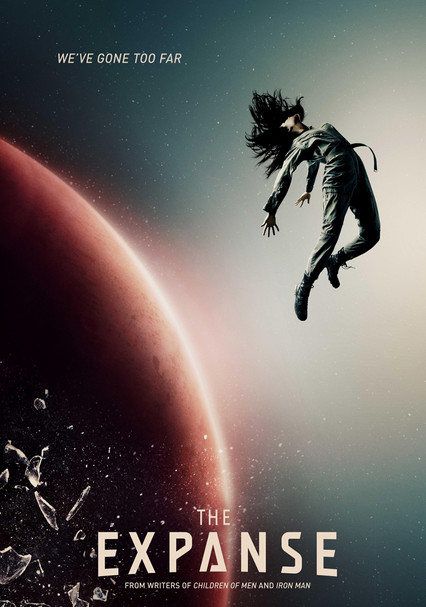 2015 TV-14 4 seasons
In this futuristic space drama, the task of finding a missing woman brings together a jaded detective and the captain of an ice freighter. But their search soon draws them into a mystery that proves far deeper than the one they set out to solve.

With the Ring Gates now open to thousands of new planets, a blood-soaked gold rush begins, igniting new conflicts between Earth, Mars and the Belt. Meanwhile, on one unexplored planet, the Rocinante crew gets caught in a violent clash between an Earth mining corporation and desperate Belter settlers as deadly new threats from the protomolecule emerge.