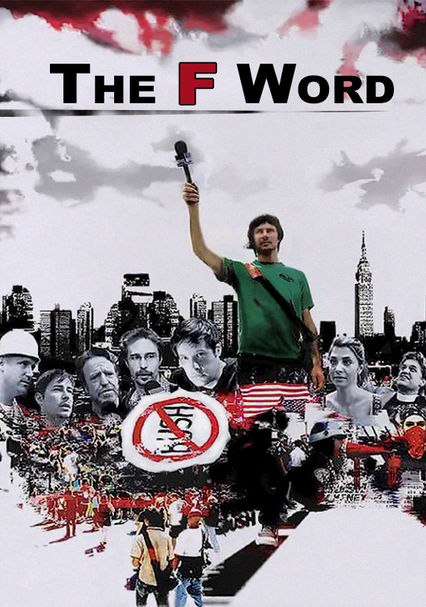 2005 NR 1h 17m Blu-ray / DVD
When radio talk show host Joe Pace (Josh Hamilton) learns his program is about to be shut down because of more than $1 million in unpaid indecency fines, he takes to the streets, microphone in hand, and storms the real-life 2004 Republican National Convention. Mixing fictional scenes set among actual protesters with footage of the citizens Pace meets along the way, director Jed Weintrob provides a scathing blend of fiction and documentary.