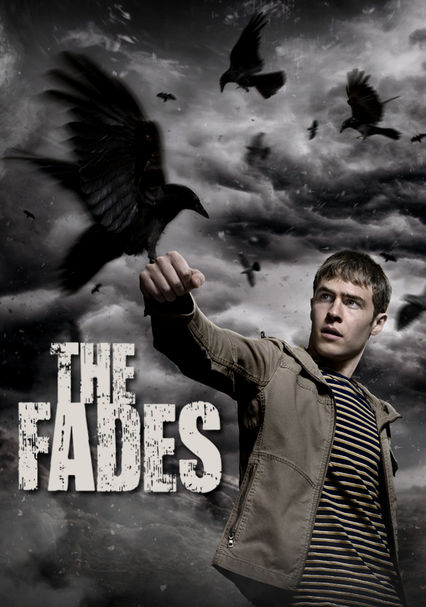 2011 NR 1 season
Teenagers and nerds extraordinaire Paul and Mac find themselves becoming the reluctant saviors of humanity when Paul suddenly starts seeing vengeful Fades -- the spirits of the deceased -- who are determined to cause the end of the world.

Troubled by apocalyptic dreams and the spirits of the dead he can suddenly see, teenager Paul soon learns he must prevent the spirits -- called The Fades -- from breaking through into the human world and annihilating all of humanity.

Two teenage lead characters have a near-constant dialogue around sex and sexuality reflective of their adolescent points of view. Adult characters have consensual casual sex with some minor nudity and underwear shots.

The violence on the show is supernatural, but also intense and occasionally graphic (zombies eating flesh with blood dripping down their faces). Characters engage in fantastic hand-to-hand combat with otherworldly creatures who are out to kill. There is also frequent disturbing imagery associated with an apocalypse.

Frequent use of strong language, with words like "f--k" bleeped.

While the show's overall message is a battle of good versus evil, characters often make iffy choices.