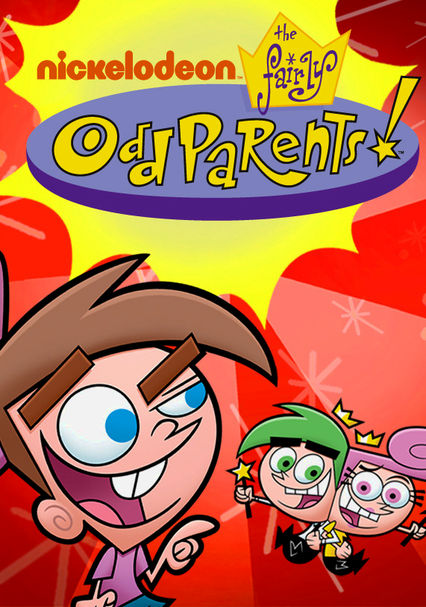 2001 TV-Y7 1 season
Anything's bound to happen when you've got fairy godparents, and that's precisely what 10-year-old Timmy Turner gets when he wishes for a supplemental pair of cool parents. Timmy is bound for trouble while keeping his suspicious teacher in the dark.

The laughs continue in the sixth season of Nickelodeon's Emmy-winning series about 10-year-old Timmy and his all-powerful fairy godparents, Cosmo and Wanda. This year, Timmy uses his powers to help his mother's real estate business, a wish for the perfect older brother backfires, a journey to the beach reveals a strange connection between Cosmo and the lost city of Atlantis and Timmy attempts to cheer up his perpetually grumpy Pappy.

Parents need to know that there's a lot of cartoon roughhousing and physical comedy -- characters get injured but recover instantly. There's also some fleeting innuendo and mature humor. Timmy often learns a thing or two from his misguided wishes, but the focus here is on cartoon zaniness more than education. Timmy's biggest enemy is his cruel babysitter Vicki -- the youngest viewers may need reassurance/reminding that their real-life babysitters are friendly.

Plenty of cartoon roughhousing and physical comedy. Characters get injured but recover instantly.

Occasional crude language, but nothing more serious than "butt ugly."

Timmy's wishes gone awry often teach him a lesson about respecting others and himself.