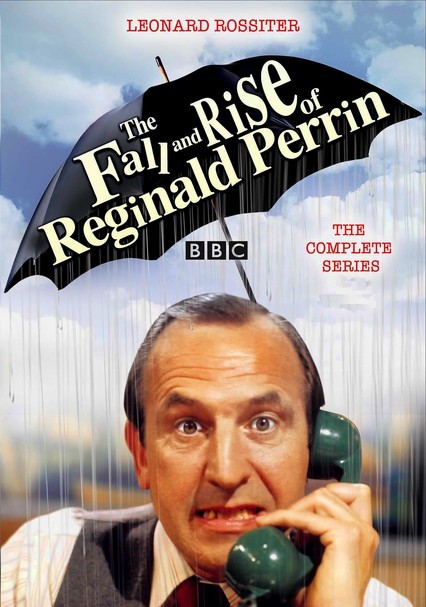 1976 NR 3 discs
Leonard Rossiter stars as Reginald Perrin, a beleaguered middle manager at a dessert company who fakes his own death to escape his humdrum life, in this popular British series based on the novels by David Nobbs. Of course, Perrin's attempt to go belly up and live out the rest of his days in disguise doesn't quite go according to plan … especially when he realizes that he still loves his wife (Pauline Yates).