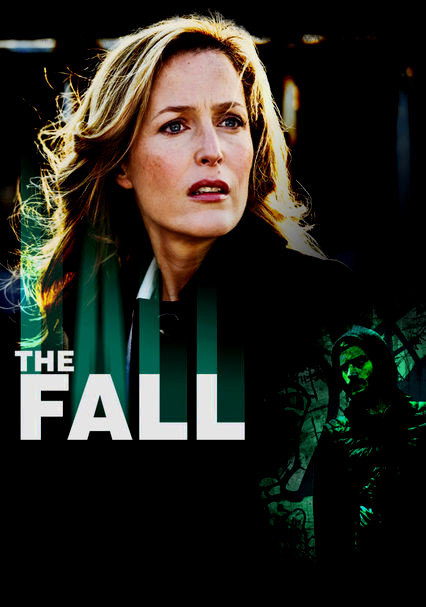 2013 NR 3 seasons
When the Belfast police are stalled in their investigation of a spate of murders, Detective Superintendent Stella Gibson is drafted to investigate. Under her lead, the team uncovers an intricate web of lives entangled by the killings.

While hiding behind the image of a loving husband and father, Paul Spector preys on women in Belfast. Stumped by the case, the police call in Detective Superintendent Stella Gibson, who specializes in the psychology of serial killers.

In Season 2, Detective Stella Gibson continues to pursue serial killer Paul Spector, a battle that gets personal as they delve into each other's private life. Starring Gillian Anderson.

After serial killer Paul Spector is badly wounded during his capture, Gibson fervently hopes that the doctors can keep him alive. Meanwhile, the police ombudsman blasts Gibson and Burns for their handling of the case.

Parents need to know that The Fall is a gritty crime drama about the pursuit of a serial killer who's targeting women with sexual violence. Viewers can expect to see unsettling scenarios, including murder, with some blood, in addition to shootings and physical violence. The killer is sexually aroused by violence, and sex is simulated but suggestive, with brief shots of breasts and buttocks. You'll also hear strong language such as "f--k" and see characters drink socially and use illegal drugs such as cocaine.

Serial killings involve repeated sexual violence against women; dead bodies with some blood, although most violence is psychological rather than gory; some characters carry weapons.

Some four-letter words including "f--k."

The series is set in a dangerous world, where a terrifying killer can lead a double life as a seemingly devoted father and continue to claim victim after victim. On the other hand, law enforcement is dedicated and determined to solve the crime. Sexual power -- and politics -- is another major theme.