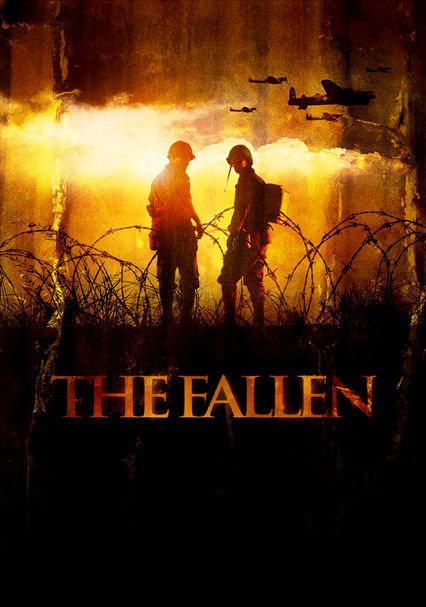 2004 NR 1h 52m DVD
Ari Taub's gritty World War II drama, set after the tide had turned on the Axis powers in 1944, chronicles the conflict through the eyes of an ill-fated unit of German soldiers and their disheveled Italian allies. Shot on location in Italy and the United States, the film boasts a unique cinematic style that evokes the feeling of authentic newsreel footage, focusing on the drama of human emotion rather than the spectacle of violent warfare.