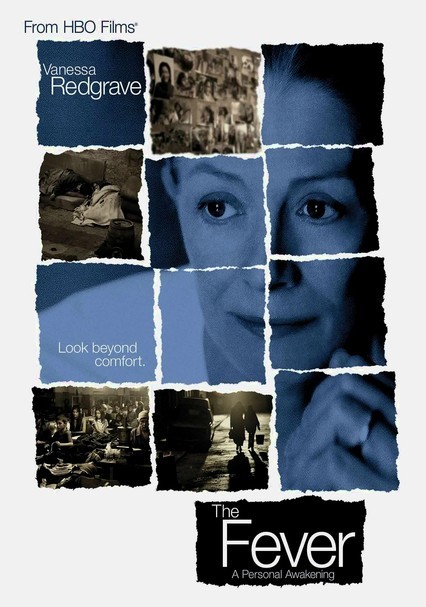 2007 NR 1h 23m DVD
Vanessa Redgrave plays a nameless woman who leaves her cush life in London and travels to an Eastern European country filled with civil strife, where her worldview is shattered. She awakes one day in a hotel with a fever and is wraught with daydreams and nightmares of comforting memories as well as extreme violence. Carlo Gabriel Nero directs his mother (Redgrave) in the film adaptation of Wallace Shawn's play.

Genres
Drama, Dramas Based on the Book, HBO, Made-for-TV Movies