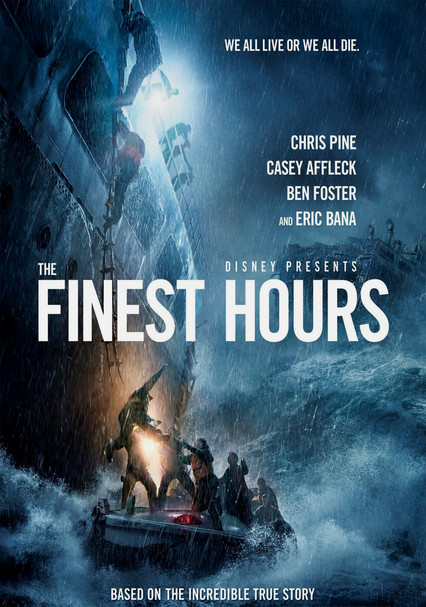 Action & AdventureDramas Based on Real Life