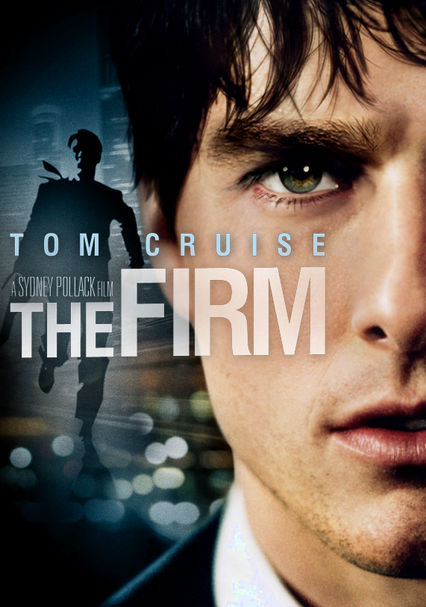 1993 R 2h 34m DVD
When a Harvard Law School grad joins a prestigious firm, he ignores the warning of his wife, who fears the lucrative deal sounds too good to be true. Soon, he finds himself entangled in a web of Mafia connections and FBI operatives.