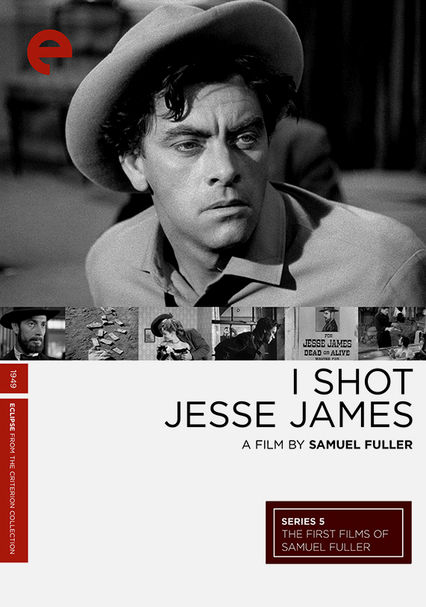 1949 NR 1h 21m DVD
Offbeat director Samuel Fuller's debut feature tells the story of Bob Ford (John Ireland), who shoots famous outlaw Jesse James in the back to claim a reward. Though he just wants to marry his sweetheart and settle down, Ford finds his life has changed forever. This emotional Western features many of the stylistic touches that made Fuller a Hollywood legend, most notably the heavy use of dramatic close-ups.