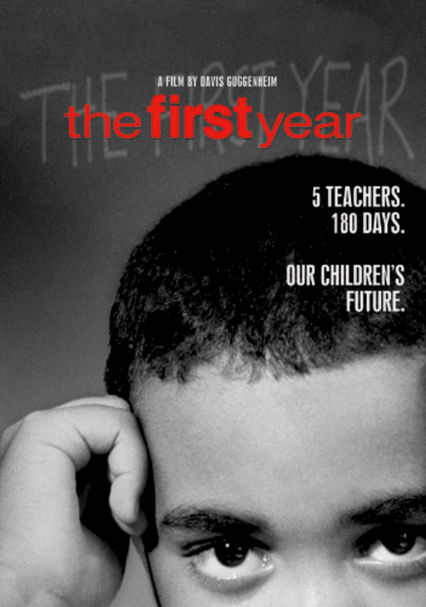 2001 NR 1h 20m DVD
This fascinating documentary chronicles the emotional turmoil of five Los Angeles schoolteachers charged with educating inner-city youth, making it clear that the teachers helping these disadvantaged children are &NFireal&NFi_; heroes. The First Year, originally aired on PBS stations throughout the country, is helmed by Davis Guggenheim (director of An Inconvenient Truth) and narrated by Elisabeth Shue. Also included is the Guggenheim-directed short "Teach."