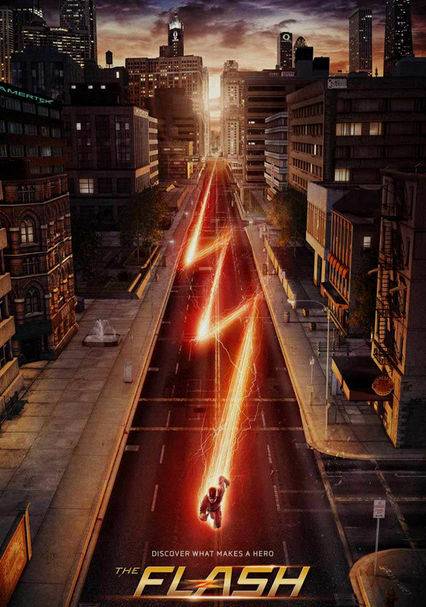 2014 NR 4 seasons
After a lightning strike leaves forensic expert Barry Allen in a coma for months, he wakes up to find the jolt has enabled him to move with incredible speed. Unfortunately, the incident also transformed others who are using their new skills for evil.

When he awakens from a lightning-induced nine-month coma, forensic expert Barry Allen discovers to his astonishment that he's acquired the ability to move with superhuman speed -- a skill that he soon masters to fight crime.

Having come to grips with the crime-fighting potential of his superpowers, fleet-footed Barry Allen -- aka the Flash -- continues to pursue baddies. Meanwhile, Barry has a new love interest who's unaware of his alter ego.

Having altered the timeline to rescue his mother, Barry enters the third season with his superpowers on the wane. But romance may be in the air as he and Jesse work together to save Central City.

The Flash's victory over Savitar last season was short-lived, as an unbalanced Speed Force began to wreak havoc on Central City, forcing Barry to sacrifice himself for the greater good. With The Fastest Man Alive now trapped inside an extra-dimensional energy, and unknown dangers lurking in the shadows, it will be up to Team Flash to free Barry from his own personal Hell in Season 4.