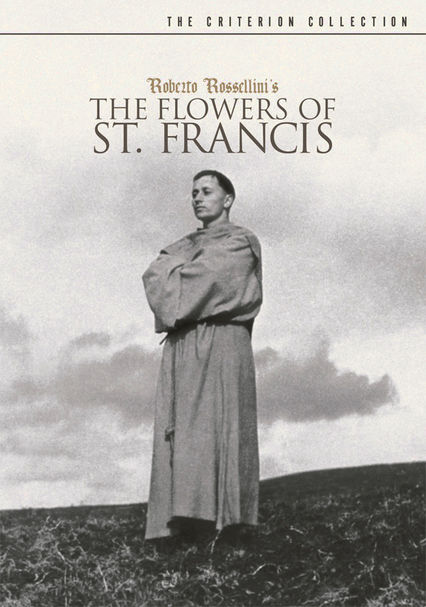 1950 NR 1h 27m DVD
Directed by Roberto Rossellini and co-written by Federico Fellini, this biopic chronicles the life story of St. Francis of Assisi, the "People's Saint." Through a series of vignettes, the film follows St. Francis as he searches for enlightenment and forges his own path while doing God's work. Rossellini employed the monks from the Nocere Inferiore monastery to play the roles of the saint and his disciples. Aldo Fabrizi stars.