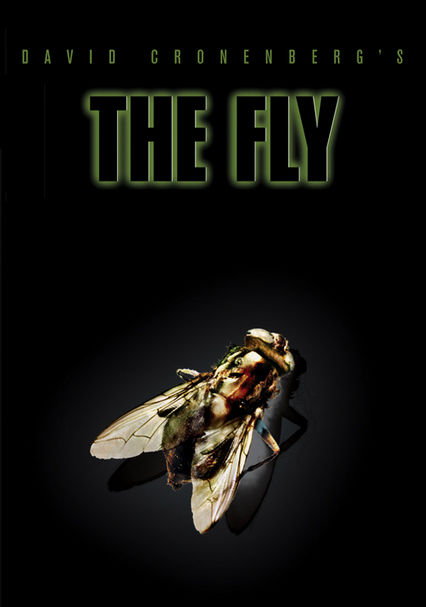 1986 R 1h 35m Blu-ray / DVD
While testing his teleportation device, scientist Seth Brundle (Jeff Goldblum) accidentally merges his cells with those of a housefly. As his reporter girlfriend (Geena Davis) bears witness, Seth slowly -- and quite disgustingly -- morphs into an insect. David Cronenberg's 1986 remake of the Vincent Price original achieves an unlikely concoction of horror, romance and pathos, thanks largely to Goldblum's strangely touching performance.