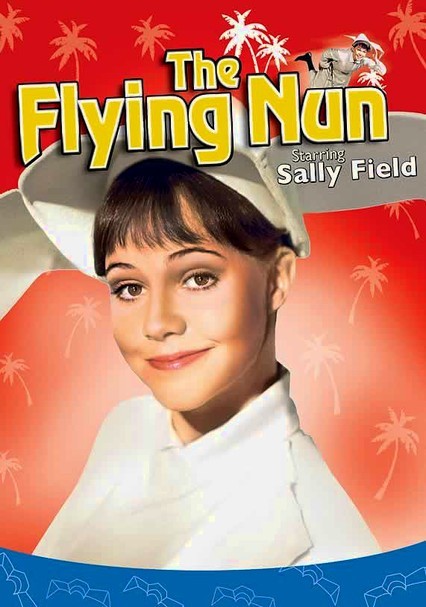 1967 TV-G 1 season
The effervescent Sally Field became a full-fledged star with this beloved 1960s series about Sister Bertrille, a young nun who discovers that because she is so petite, the wind can pick her up, enabling her to fly on missions to help others. The Reverend Mother (Madeleine Sherwood) is frequently exasperated with her bumbling charge, but warmhearted Sister Jacqueline (Marge Redmond) befriends Bertrille and helps her fulfill her teaching duties.

Sister Bertrille (Sally Field) continues her airborne adventures in this second season of the beloved classic comedy. Though the Reverend Mother (Madeleine Sherwood) and the rest of the sisters try to dissuade her antics, the friendly nun's determination to help those in need constantly lands her in trouble -- with local playboy Carlos Ramirez (Alejandro Rey) often coming to the rescue. Guest stars include Jamie Farr, Paul Lynde and more.