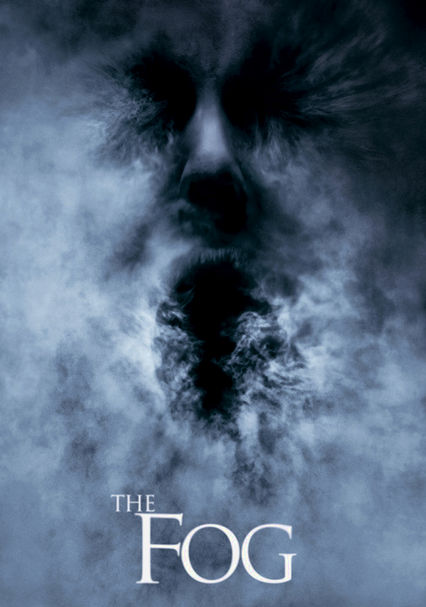 2005 UR 1h 43m DVD
Selma Blair, Tom Welling and Maggie Grace star in this creepy thriller about an island town off the coast of Oregon that's forced to contend with some unwelcome visitors from its past: the spirits of lepers and sailors aboard a ship that the hamlet's forefathers had steered astray on purpose. Those aboard the doomed vessel all wound up lost in the fog forever. Now, they're back from the mist, eager to exact revenge on the descendants of their murderers.

Parents need to know that this horror movie includes several jump scenes, lots of spooky darkness, and ghosts. None of these are especially effective, but as they are accompanied by a pushy soundtrack, they might make some viewers start. Characters drink, smoke, and make lewd comments; girls in bikinis dance provocatively for a young man with a video camera; and a pretty girl in her underwear is troubled by ghosts in a dark house. A young couple showers together (close-ups of golden wet body surfaces, not particularly explicit) and then has sex, in similar soft golden light and facial close-ups. Victims in flashback scenes are lepers, and their faces are disfigured; their ghost versions are skeletal and ghastly. Violence is mostly penetrative, by glass shards and knives (one character is stabbed in his eyes). Characters are also drowned or nearly drowned; a car tumbles off a cliff into the sea; the fog seeps and creeps; buildings, ships, and bodies burn; and one of the ghosts keeps pounding thunderously on doors.

Brutal murders in the past lead to angry ghosts' return, in search of revenge.

Smoking and drinking (a priest is drunk every time he's on screen).