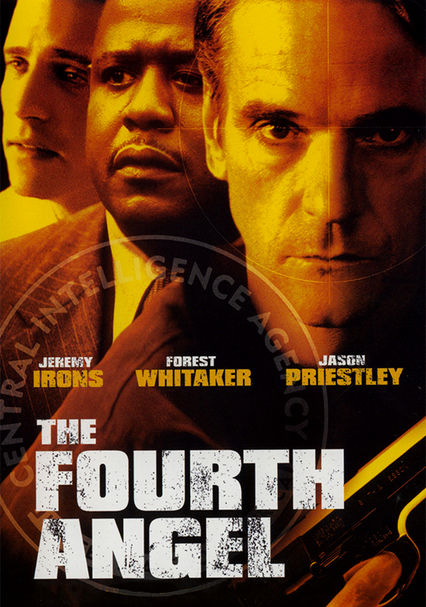 2001 R 1h 35m DVD
Jeremy Irons stars as Jack Elgin, a British journalist who loses everything that matters to him in this thriller directed by John Irvin. On a flight to Paris, hijackers take control of his plane and gun down a few passengers, including Jack's family. Although Jack physically survives the carnage, inside he's a mass of rage and despair, determined to hunt down the terrorists in revenge. Also features Forest Whitaker and Charlotte Rampling.