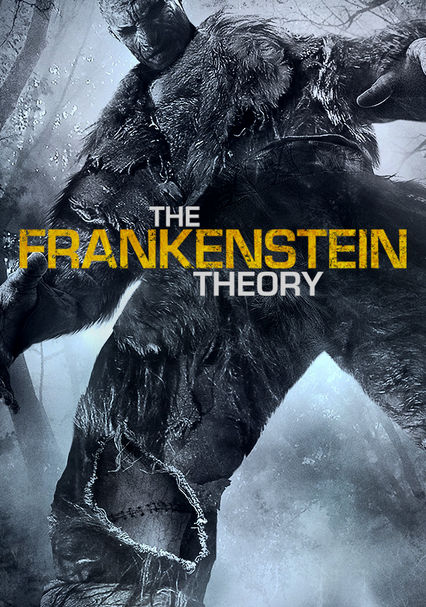 2013 NR 1h 27m DVD
Professor John Venkenheim leads a documentary film crew to the rim of the Arctic Circle in a desperate effort to vindicate his academic reputation. Venkenheim and his team search for the legendary monster, a creature mired in mystery and drenched in blood. What they find is an unspeakable truth more terrifying than any fictional nightmare from which there is no waking.