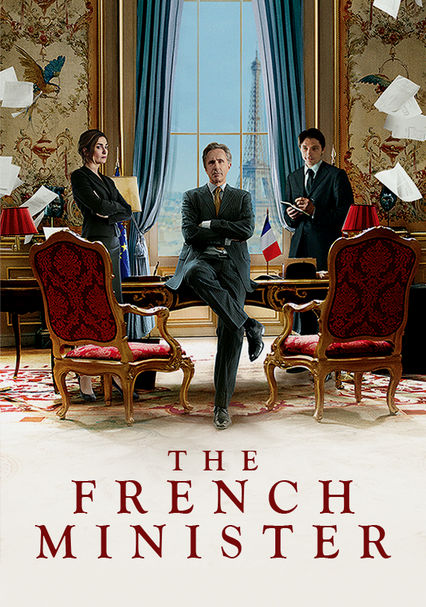 2014 NR 1h 53m DVD
Though French minister Alexandre Taillard de Worms cuts a striking figure among the power elite, not everyone is impressed by the pontificating politician, prompting him to hire a new young speechwriter -- who ends up in a political cyclone.