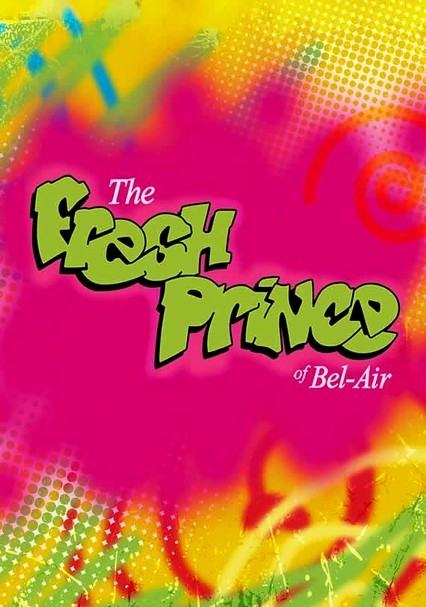 1990 TV-PG 4 seasons
The affluent Banks family finds their lives turned upside down when street-smart Will, a Philadelphia relative, moves into their California mansion. Will constantly clashes hilariously with his "Uncle Phil" and his straight-laced cousin, Carlton.