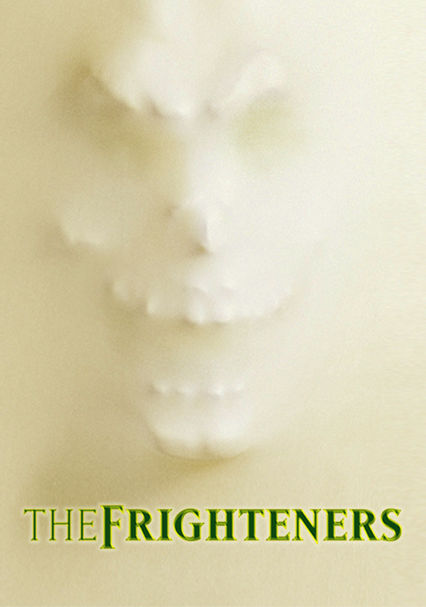 1996 R 1h 50m Blu-ray / DVD
Blending humor and horror, director Peter Jackson's outlandish tale centers on shady psychic detective Frank Bannister (Michael J. Fox), who uses his ability to communicate with the dead to boost his business. But when a sinister spirit is unleashed and members of the community are mysteriously killed, the P.I. -- with the help of a comely widow (Trini Alvarado) -- must use his powers to get to the bottom of the supernatural slayings.

Parents need to know that this horror-comedy includes over-the-top violence, with glowing ghosts (some in various stages of decomposition) dismembered, squished, slashed, mashed, and shot. Abundant gunfire includes a Columbine-style massacre, with multiple fatalities. One shotgun blast blows up a head off. Nightmarish visuals include zombie-like rotting-corpse ghosts and mummies and one closeup of a recently dead, worm-eaten face. Don't-try-this-at-home stuff ranges from reckless driving to drug-induced comas and falls from high places. Swearing is pretty constant. Off-color jokes refer obscurely to sex and hemorrhoids (not at the same time, at least).

Double-entendres spoken by the ghosts, most particularly the rotting old Judge, who also goes through the motions of sex with a mummy.

Cartoonish/CGI-ish violence, as ghosts are dismembered, sliced, flattened, shot to pieces, sometimes twisted and mashed into oozing goo. Demonic elements assail and torture two characters. Many guns and pistols are brandished; flashbacks detail a bullet-riddled massacre in a hospital. One shotgun blast that takes a character's head off. People killed by induced heart attacks. Characters fall, get threatened with knives, and are beaten or strangled. Reckless driving stunts.

Sort of lost in all the mayhem is Frank learning to put the past behind him and move beyond the tragedy in his life to a new relationship (it may be completely unintentional that the happiest couple onscreen are a couple of serial killers).