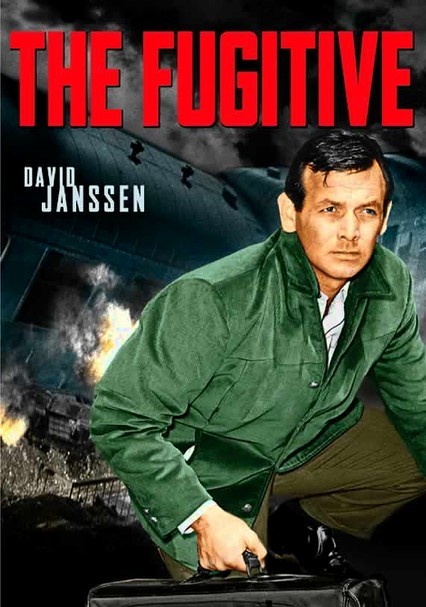 1963 NR 3 seasons
David Janssen stars as Dr. Richard Kimball, an innocent man who finds himself forced to go on the run -- and to assume assorted identities along the way -- after being wrongly convicted of murdering his wife. In his quest to track down the real culprit -- an elusive one-armed man -- Kimball becomes both the hunter and the hunted, with tenacious lawman Lt. Philip Gerard (Barry Morse) always on his trail.

Dr. Richard Kimble (David Janssen) continues to stay one step ahead of persistent cop Lt. Philip Gerard (Barry Morse) while trying to locate the one-armed man who killed his wife in these episodes from the second season of the popular classic television series. But the noble doctor can't help risking his life by slowing down and revealing his identity in order to help various people he meets along the way. William Conrad narrates.

Artful escape artist Dr. Richard Kimble (David Janssen) continues his determined quest to fly below the radar and prove his innocence in this classic 1960s drama that finds him dodging the dogged Lt. Philip Gerard (Barry Morse), who's equally determined to find him. The authorities say Kimble killed his wife. But the only thing Kimble knows for sure is that a mysterious one-armed man (Bill Raisch) is responsible.